The story of how I went from never having left the country to spending a month in Africa and climbing the tallest freestanding mountain in the world is one of my favorites to tell.
Over the summer before my freshman year of college I was obsessed with Casey Neistat videos. He made mostly travel vlogs and tech reviews on YouTube and his story is one of coming from nothing and repetitive failure to wild success doing what he loves. I stumbled across this video of him climbing Mount Kilimanjaro and for some reason I was hooked. I tucked it away as something I'd maybe do someday.
Flash forward a few weeks and I was at Komen Columbus (read more about why here) meeting Megan for the first time and noticed the mountain tattooed on her arm looked an awful lot like Kili - so I asked and found out it was! She had gone a few years earlier and we chatted about it for awhile, but I counted it a funny coincidence and carried on. Flash forward again a few more weeks later, and Megan and I are meeting up for coffee and she's pitching me this crazy idea that we go to Tanzania together to raise money for Komen by climbing Kilimanjaro. I was sold pretty quickly despite never having left the country, gone on a hiking trip, or slept in a tent.
We spent the first half of 2018 fundraising and prepping for this insane trip, then suddenly it was July 2nd and we were boarding a flight to Chicago then to Doha, Qatar then to Dar es Salaam, Tanzania. We planned our trip through GIVE Volunteers (since Megan had been with them before and had a great experience) which included about two weeks volunteering and adventuring before our climb. 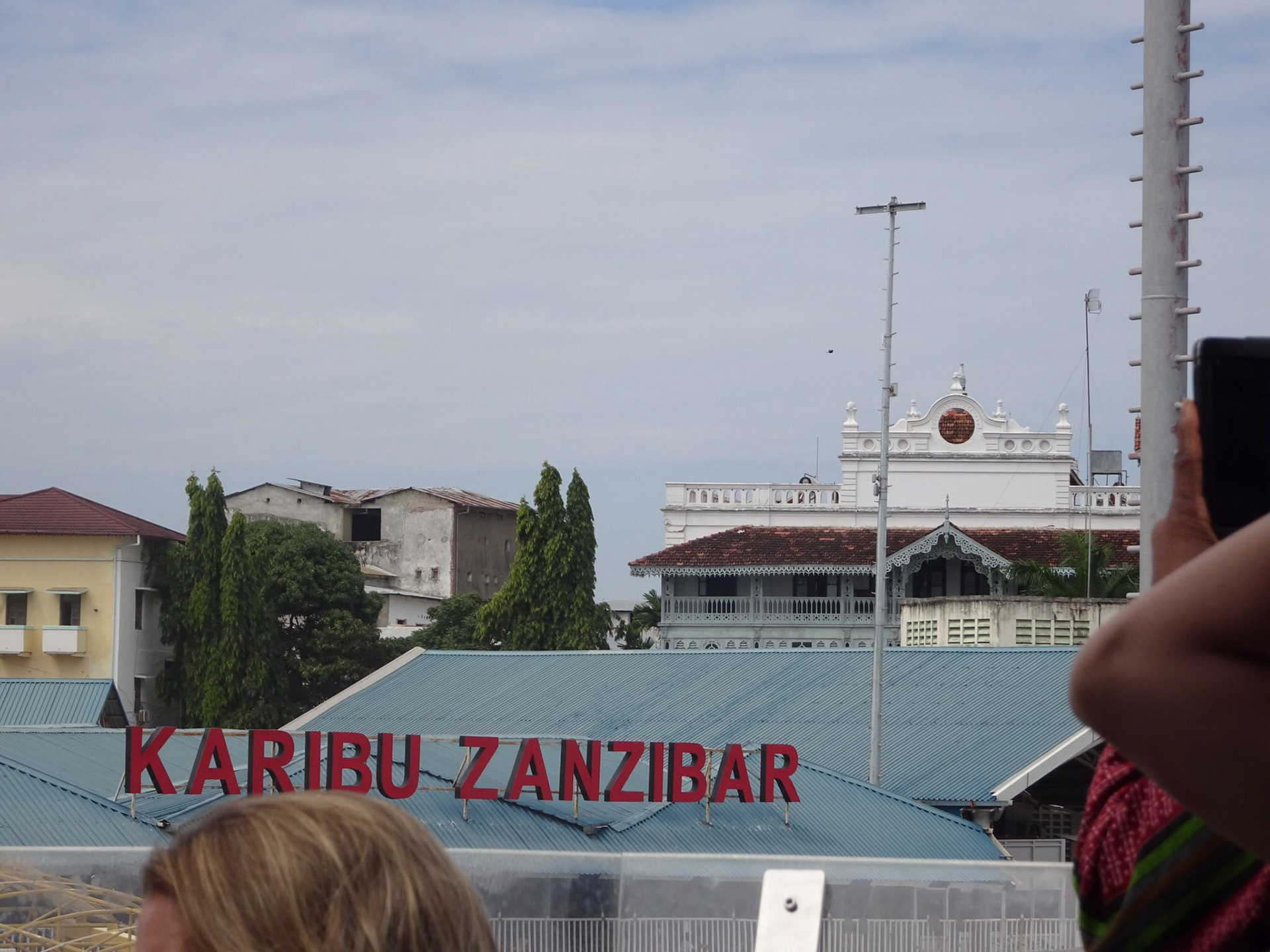 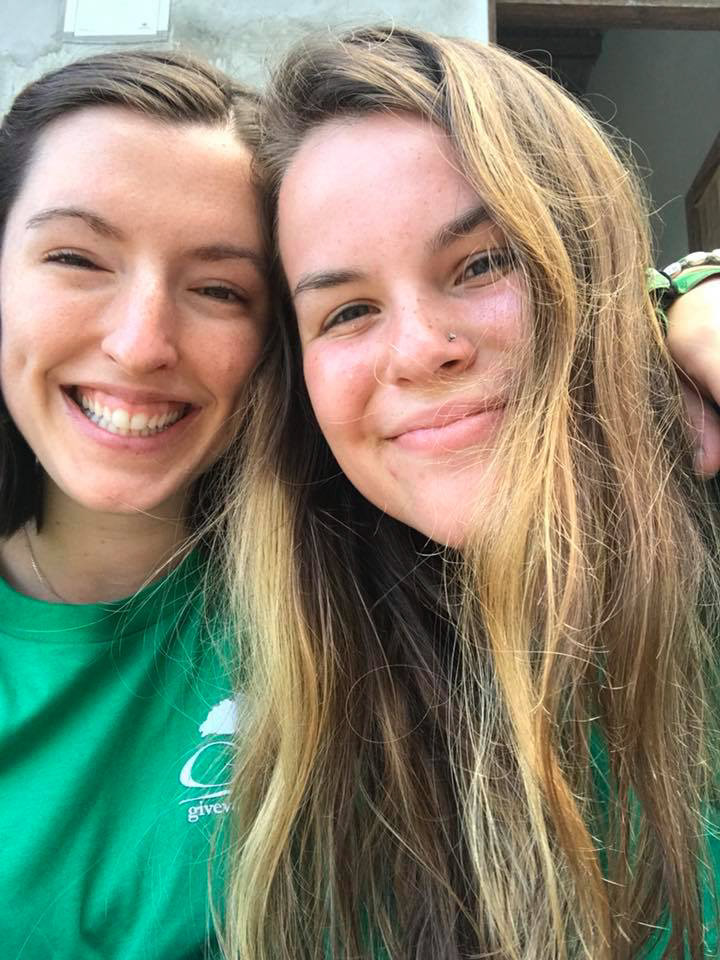 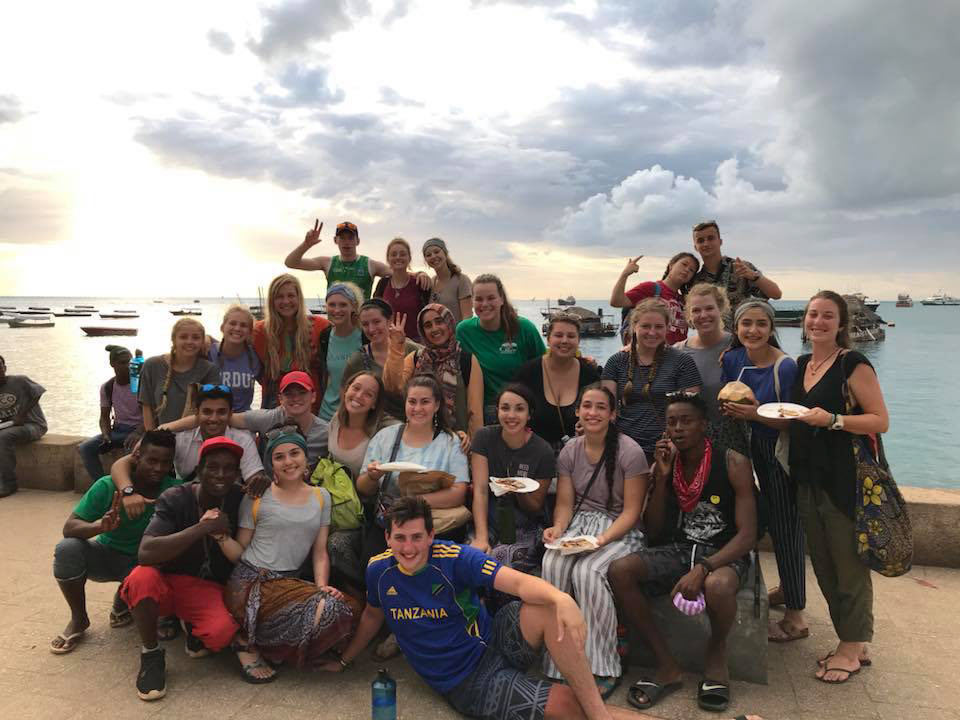 our group in Stonetown

After spending our first night in the capital city, we embarked on a ferry to Zanzibar where we'd spend the next two weeks. We stayed in a small village in Kiwengwa on the northeast side of the island. We slept in a hostel on the beach and ate every meal at a local restaurant. We had the best time meeting the adults of the village, learning about their culture, playing soccer with the kids, and shopping at beach front huts. In the mornings we worked alongside local workers building onto the library of the school, and in the afternoons we taught english to local adults. We had a few different adventure days where we relaxed on the beach, sailed through the Indian ocean, snorkeled over coral reefs, and swam with freakin wild dolphins. 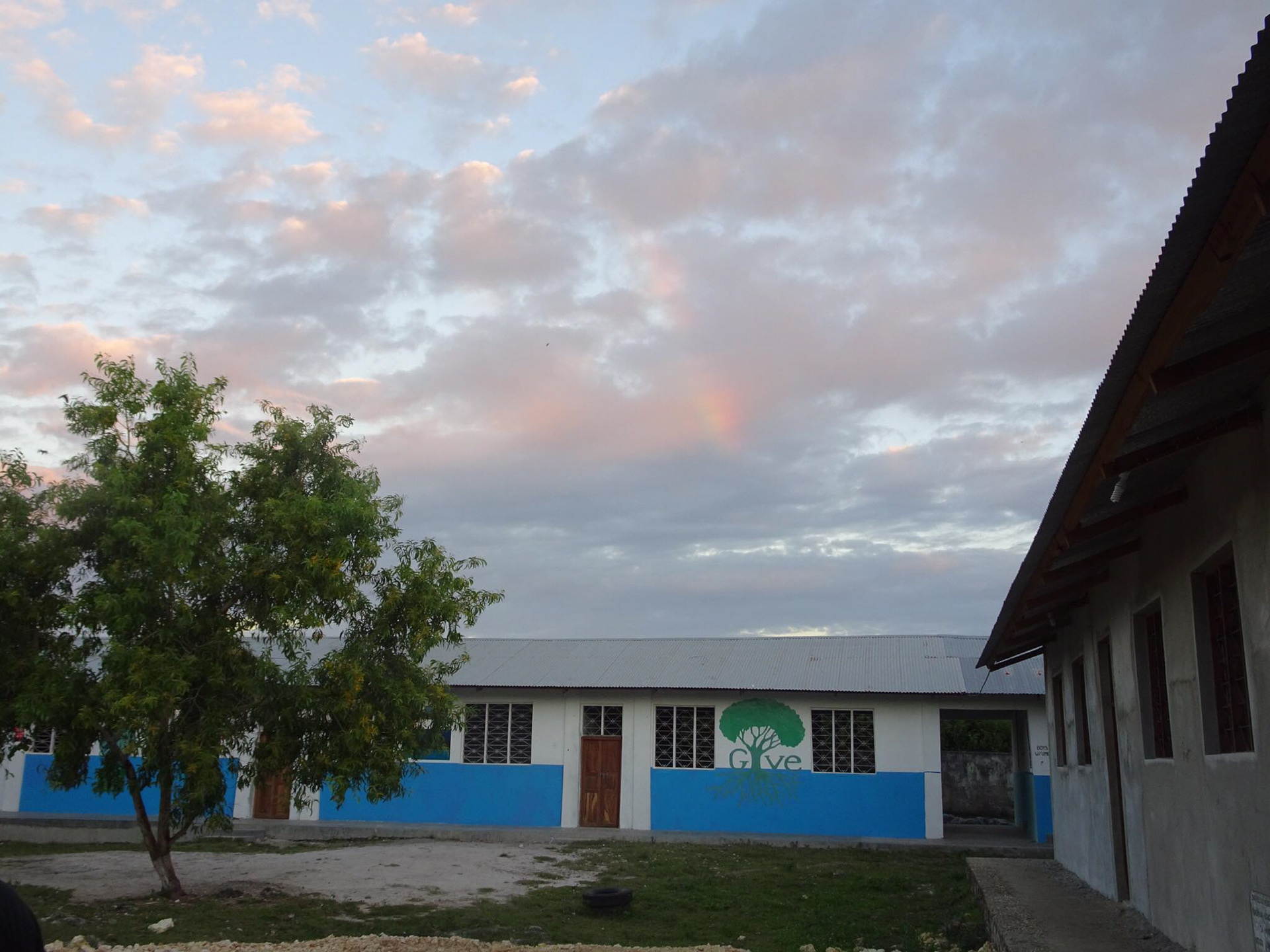 the school in Kairo 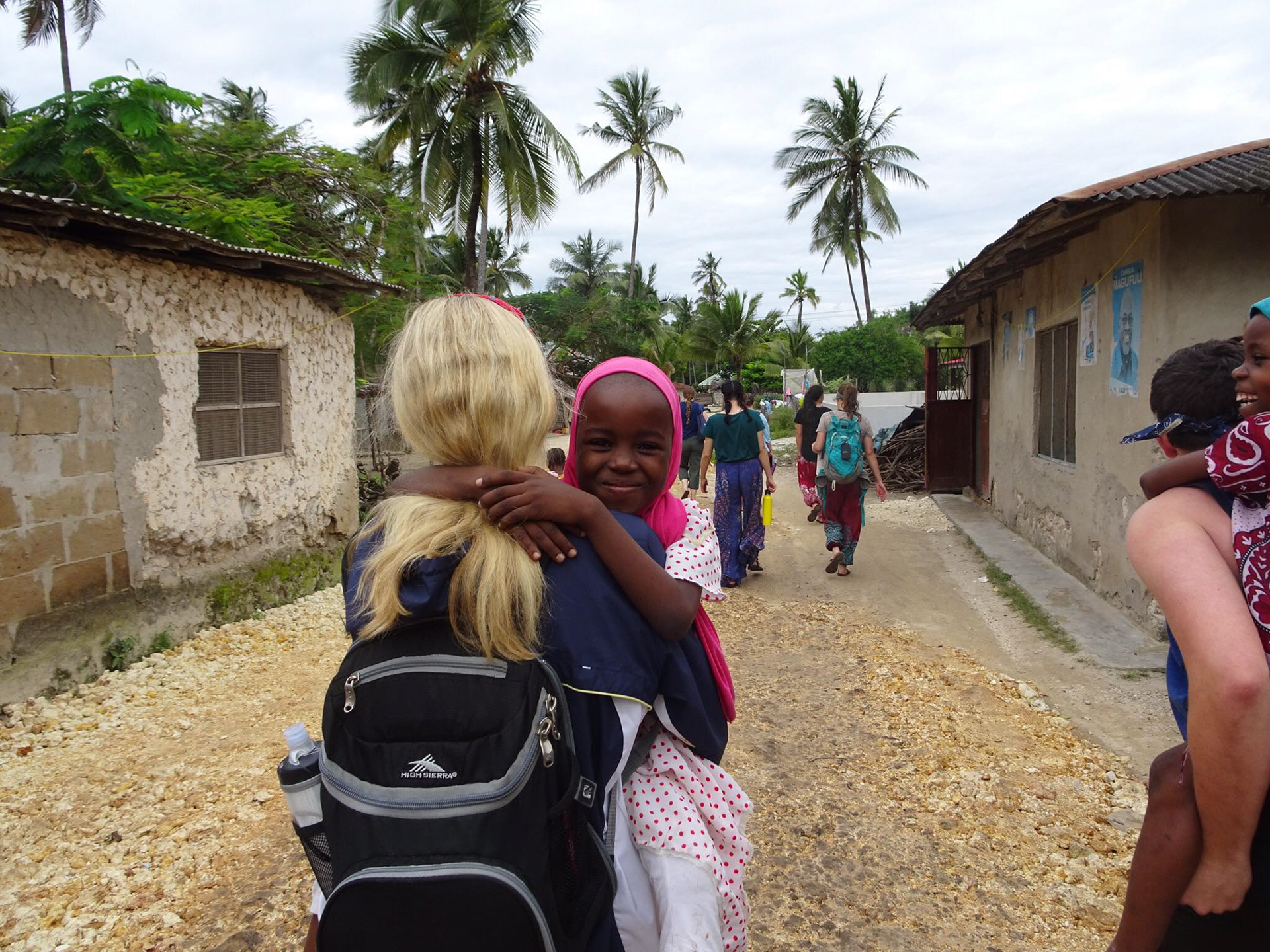 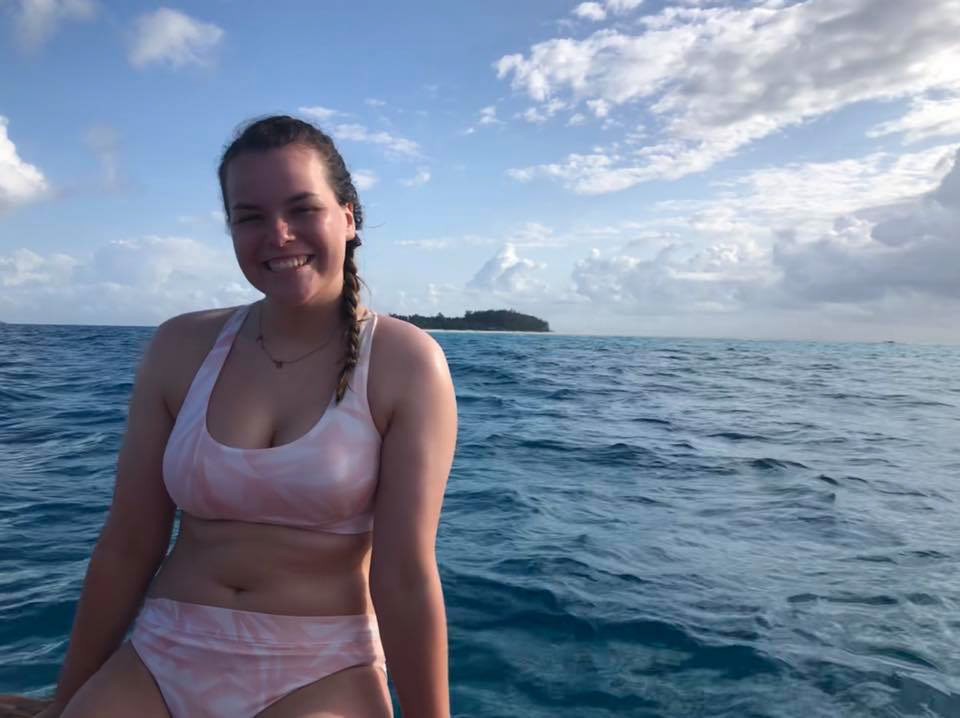 me in front of Bill Gate's supposed private island 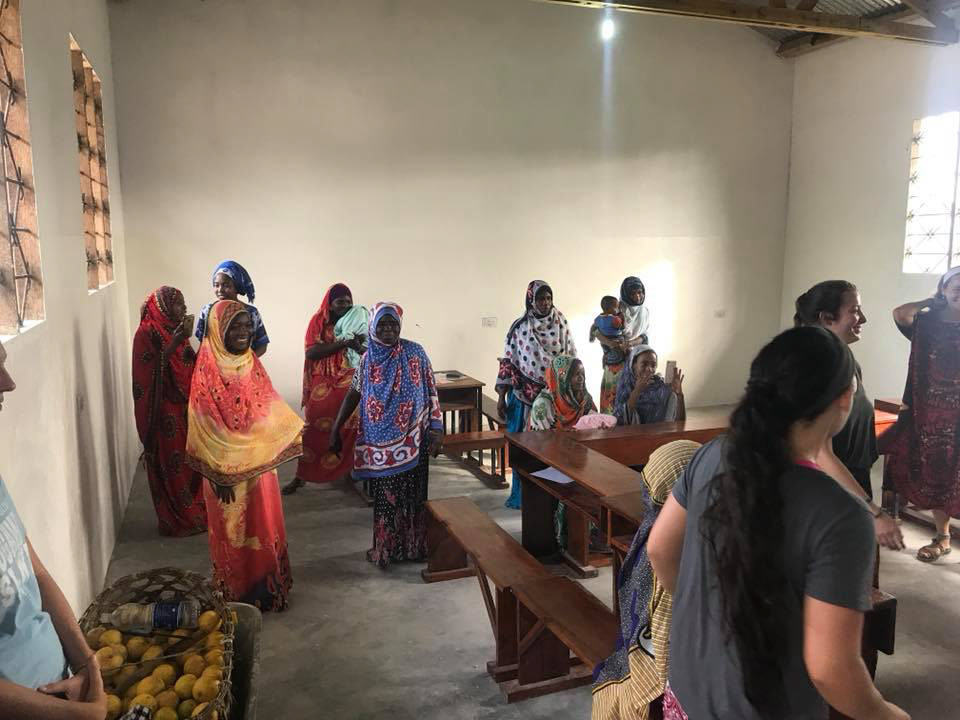 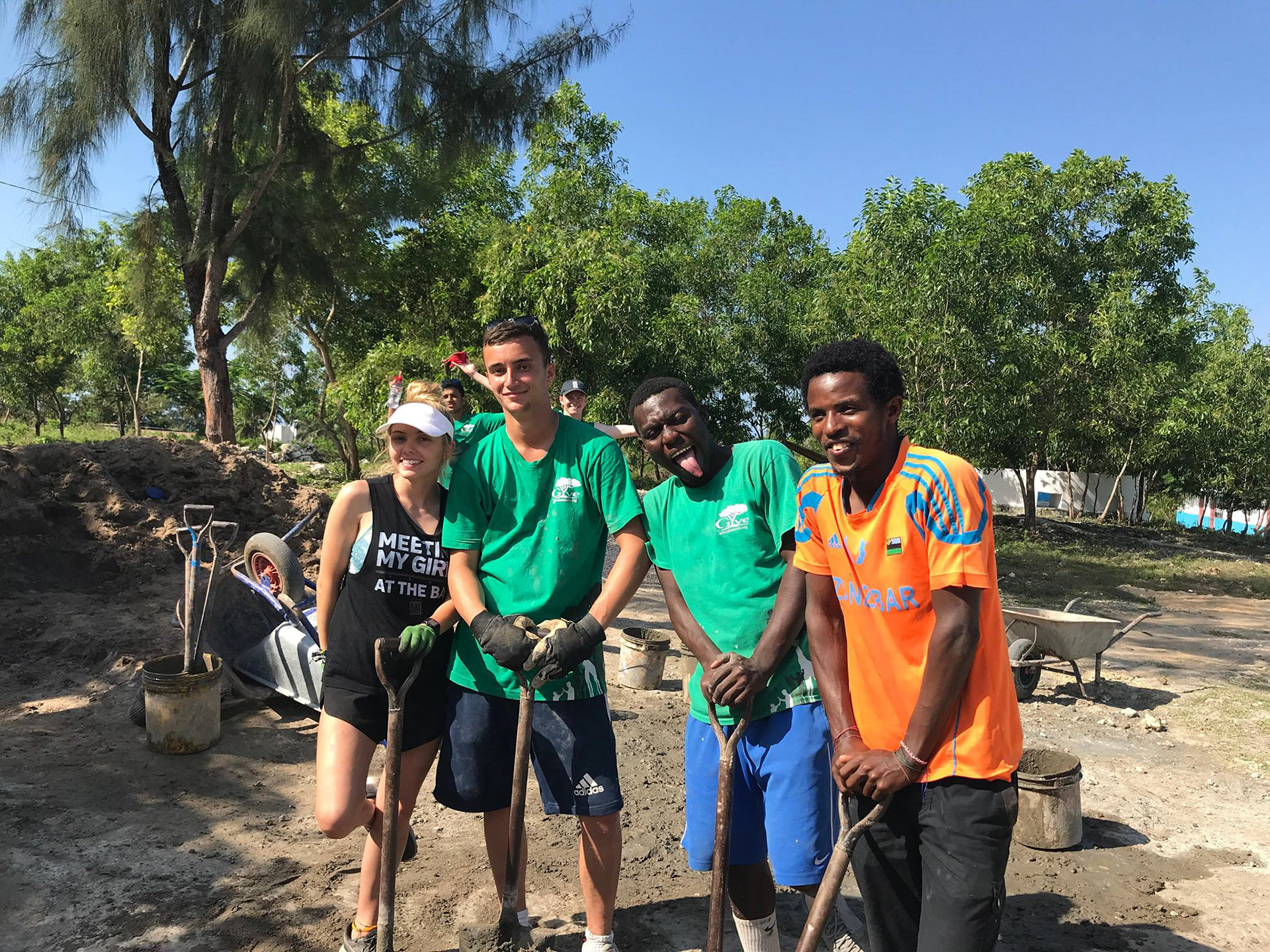 When our time on Zanzibar came to an end, we took the ferry back to the mainland, hopped on a coach bus, and rode fourteen hours up to Arusha. We volunteered there for the day by building onto a local family's chicken coop, and spent the afternoon on a coffee tour. Our final two days before the climb were spent on safari in some of Tanzania's most beautiful national parks: Lake Tarangire and Lake Manyara. 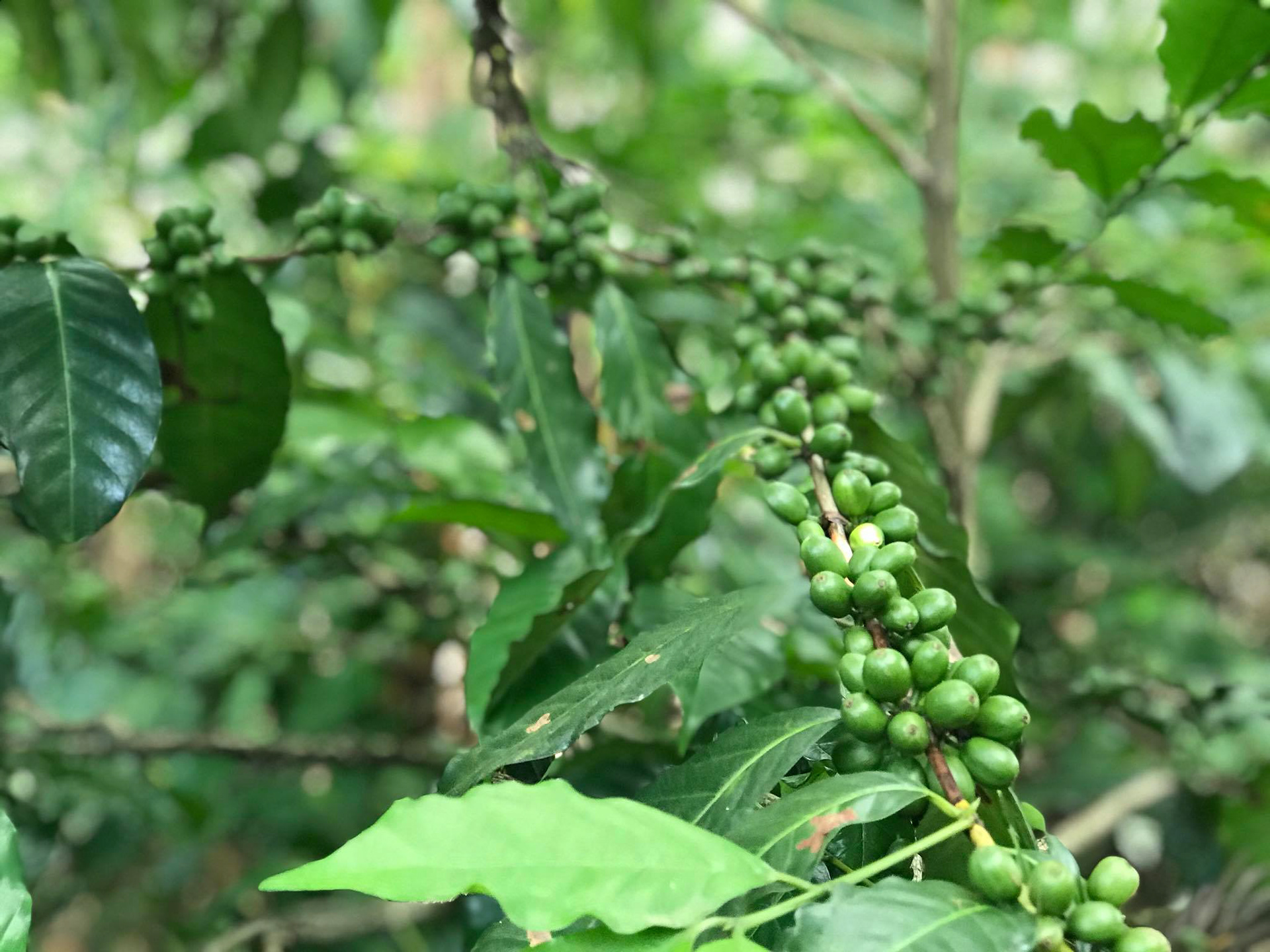 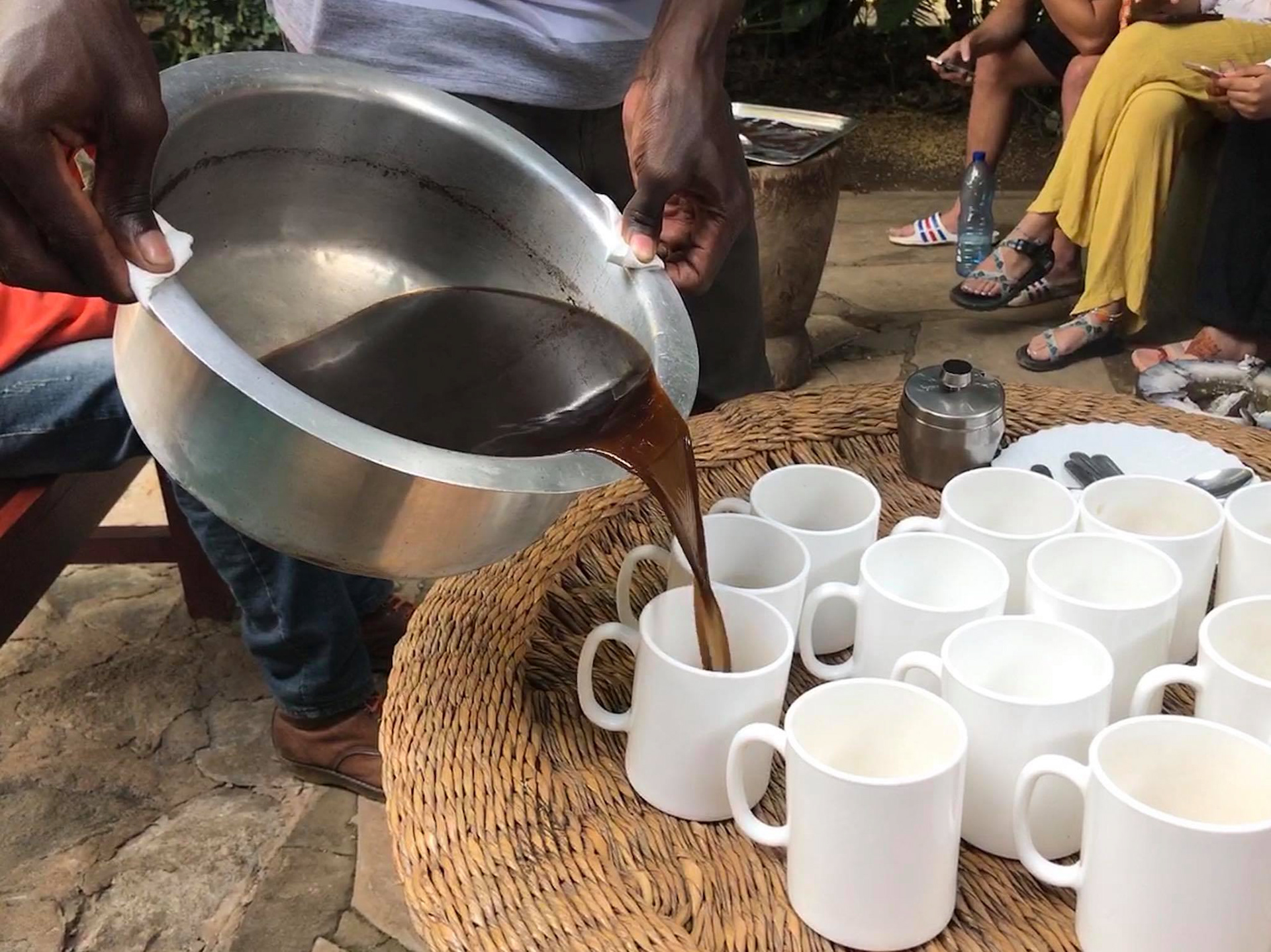 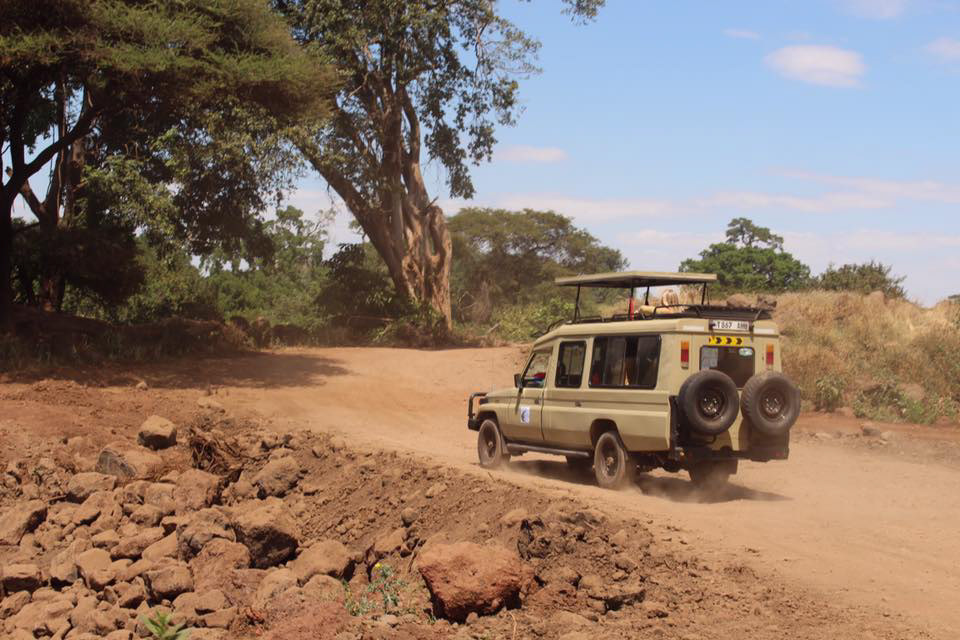 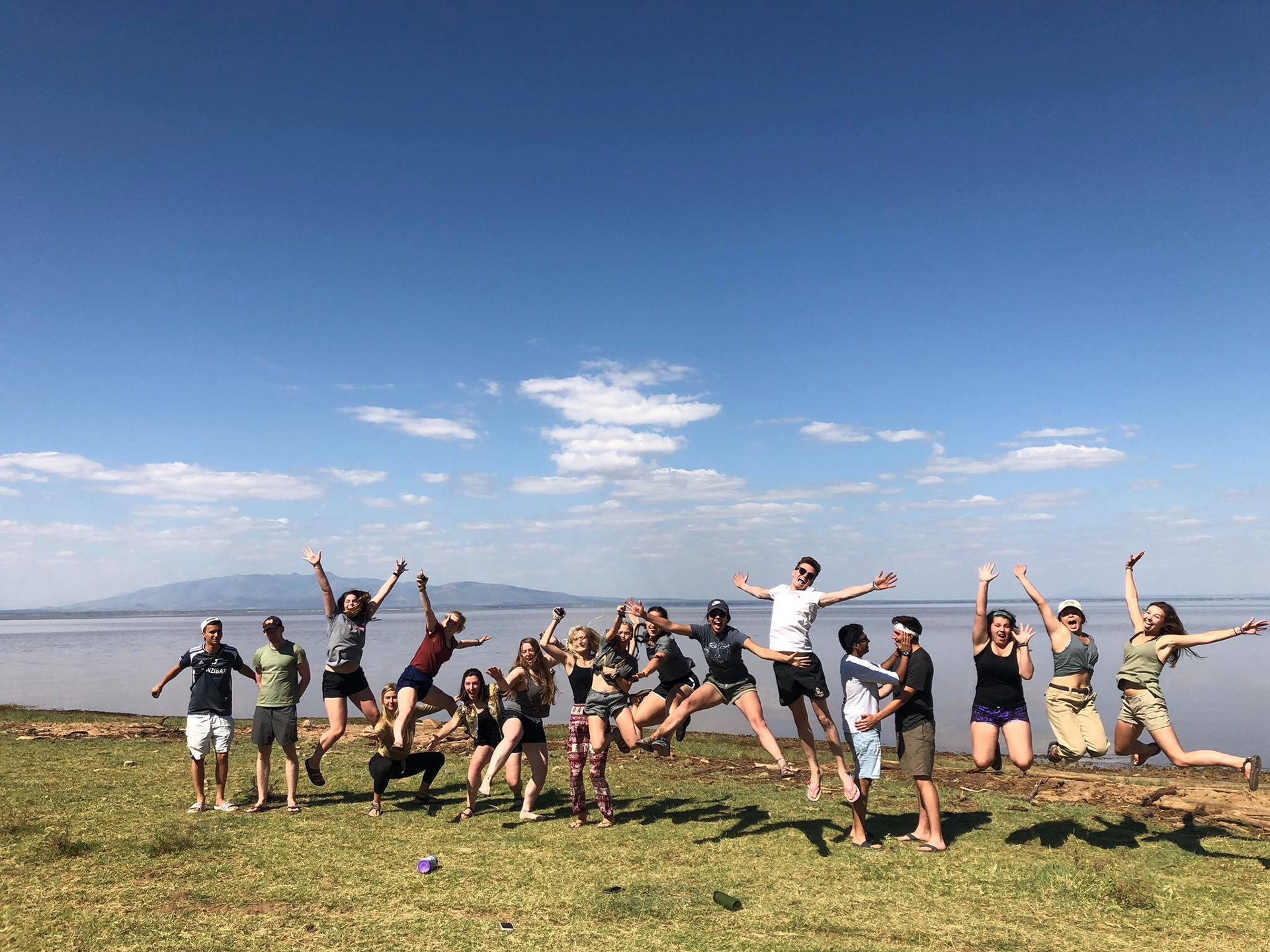 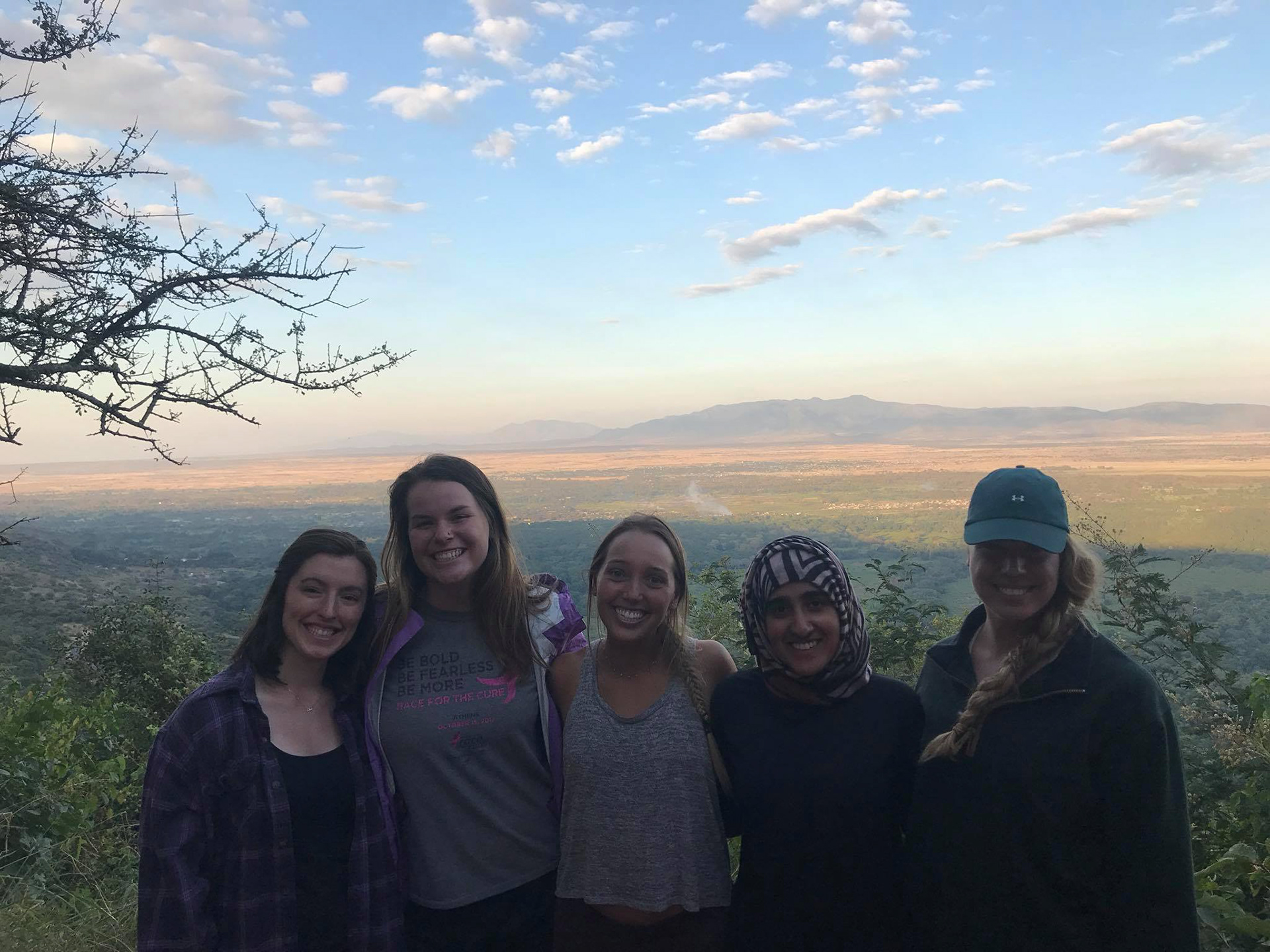 Anyways, allllll of that lead up our six day trek up Mount Kilimanjaro. That week was one the best, most memorable, hardest, scariest, longest, craziest weeks of my life. I don't really think I knew what I had gotten myself into and looking back it's something I can't believe I did. The sense of pride that came from standing at the summit is a feeling I will never ever forget. I am so thankful for that experience and humbled for the support Megan and I had along the way. We raised over $11,000 for Komen Columbus, funding breast cancer survivor support and research in honor of Megan's mother and my grandmother. 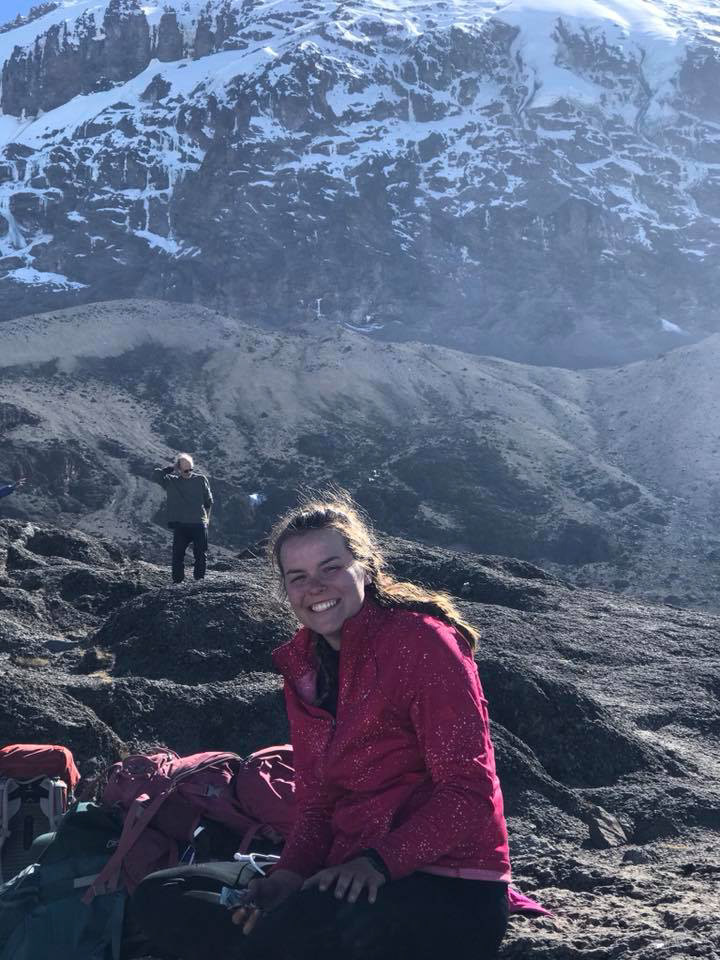 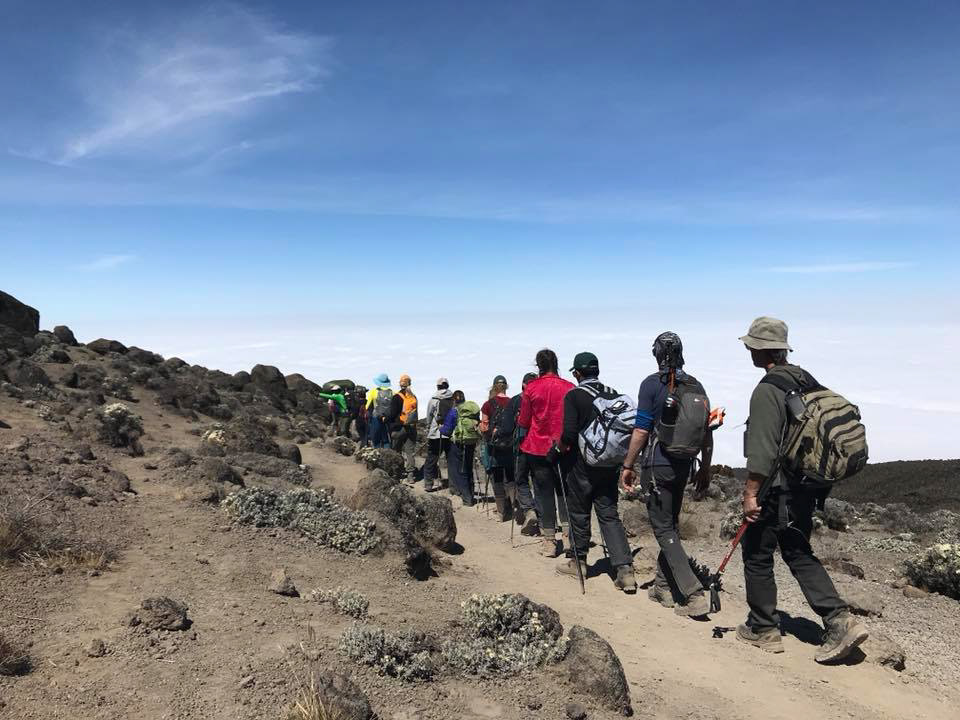 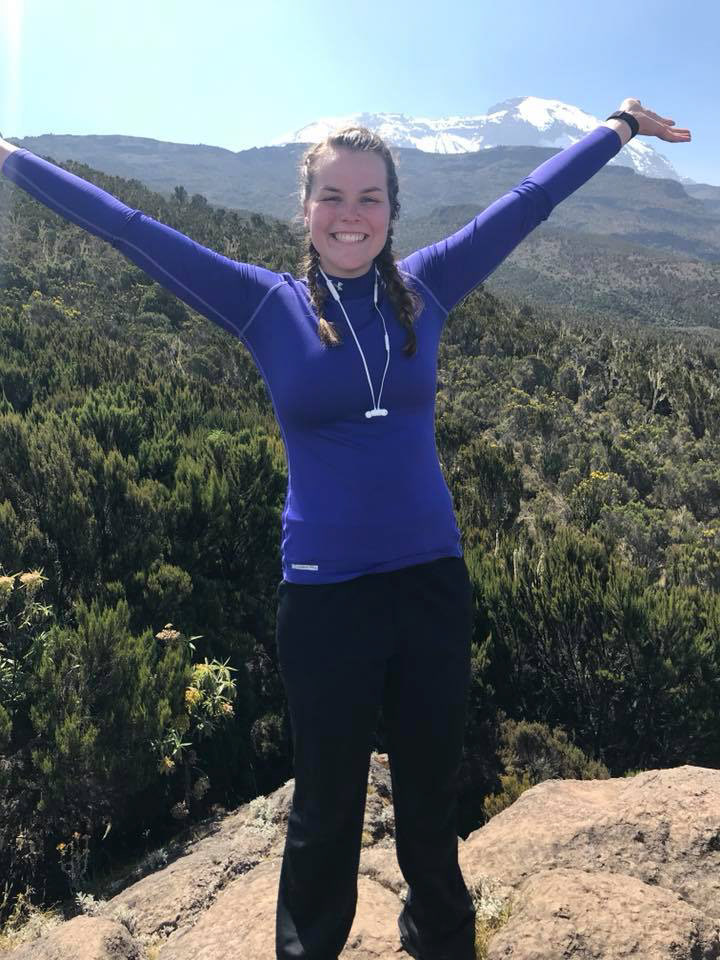 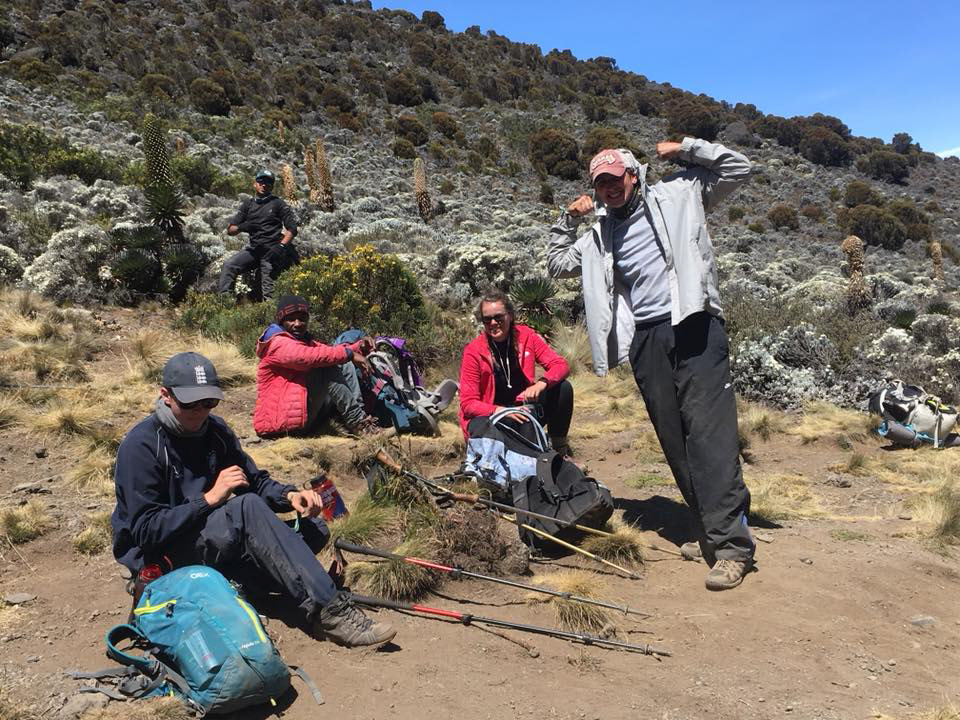 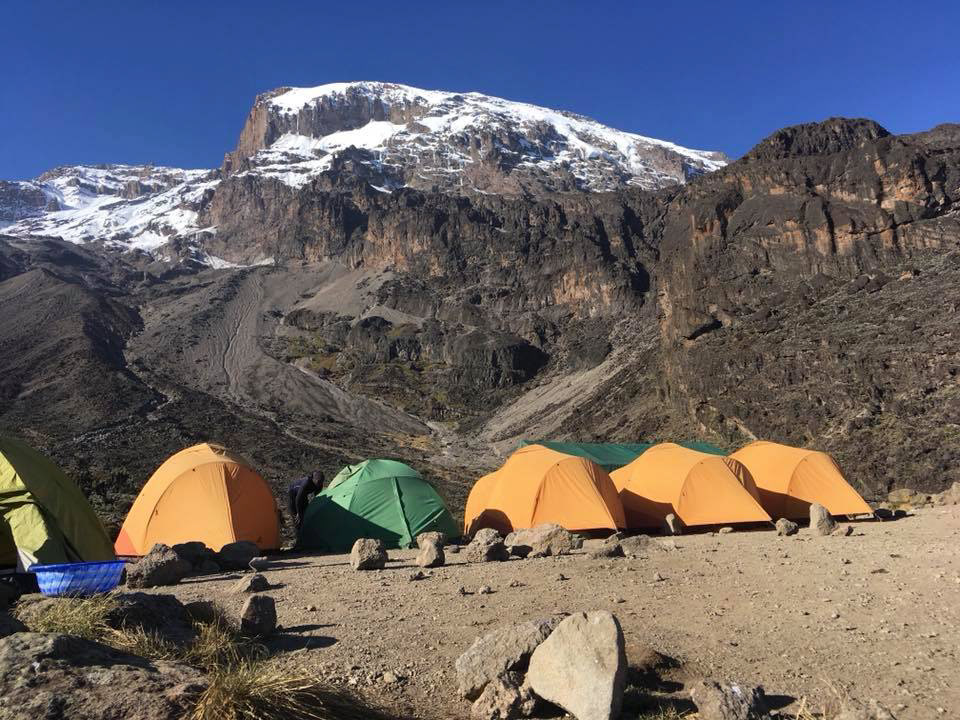 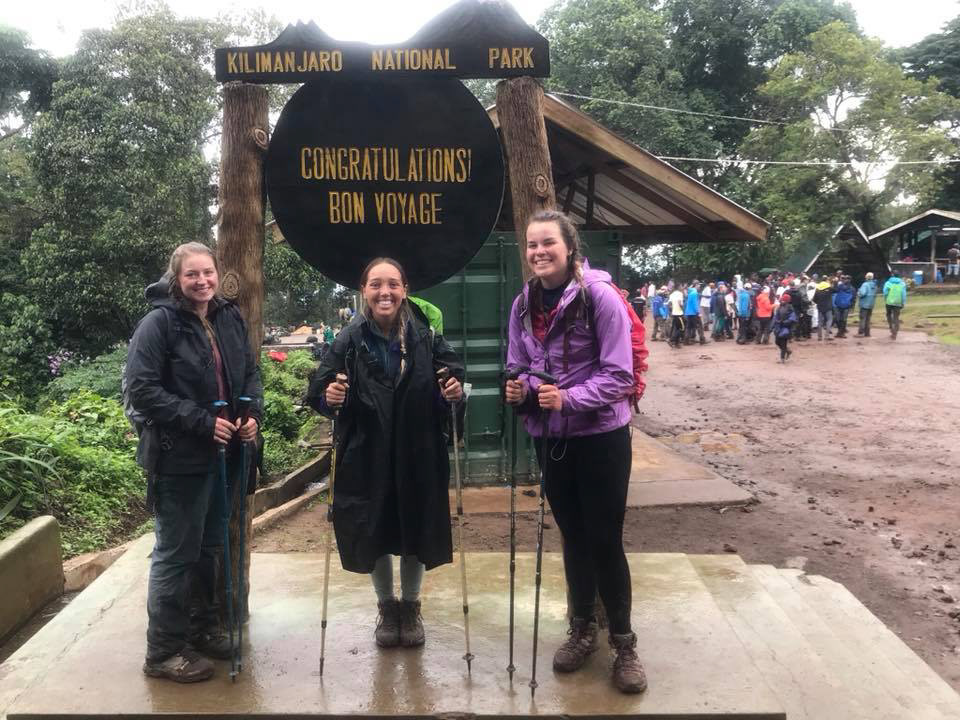 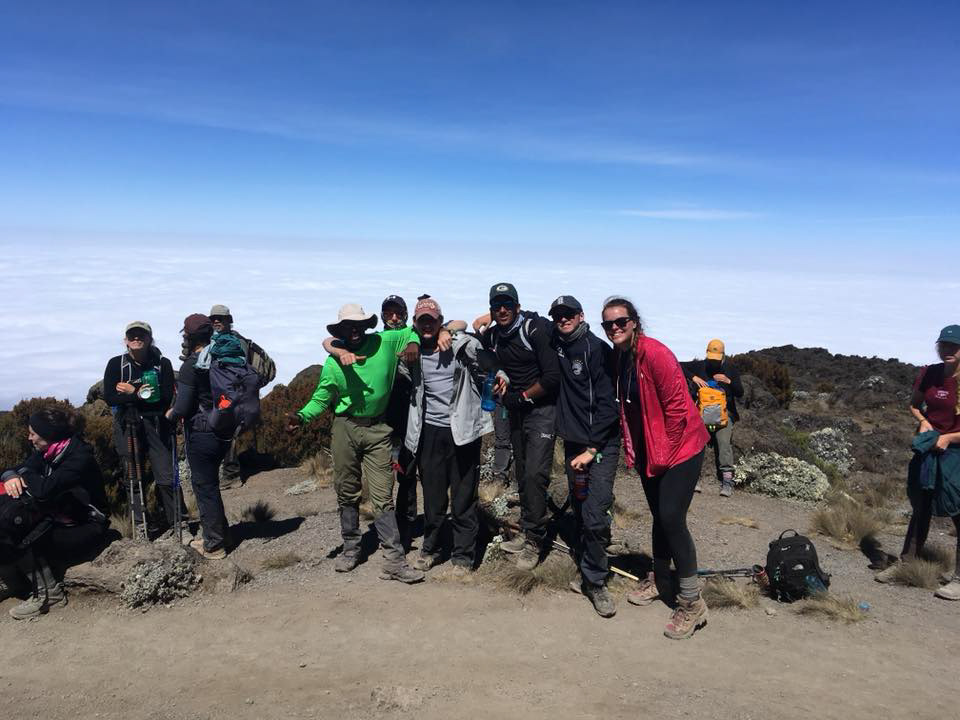 This is the first "city guide" I'm writing and it isn't as informative as I hope the others will be, in the sense of where I stayed and ate and all the things I did, mostly because I didn't really have to plan any of that thanks to GIVE. As much as I love doing all of those things, traveling with GIVE was a breeze and they really took care of everything. I highly recommend them, especially for Tanzanian travel, but I trust that any of their locations would be a wildly transformational, well planned, and thoughtfully managed experience.
If you're not interested in traveling with GIVE but are looking for a safari touring and/or Kili climbing group, GIVE worked closely with Green Paw Adventures and I can't recommend them enough, either. I dream of returning to pretty much every place I've ever visited, but this is a trip I'll never be able to replicate and that's a pretty special feeling.
↑Back to Top